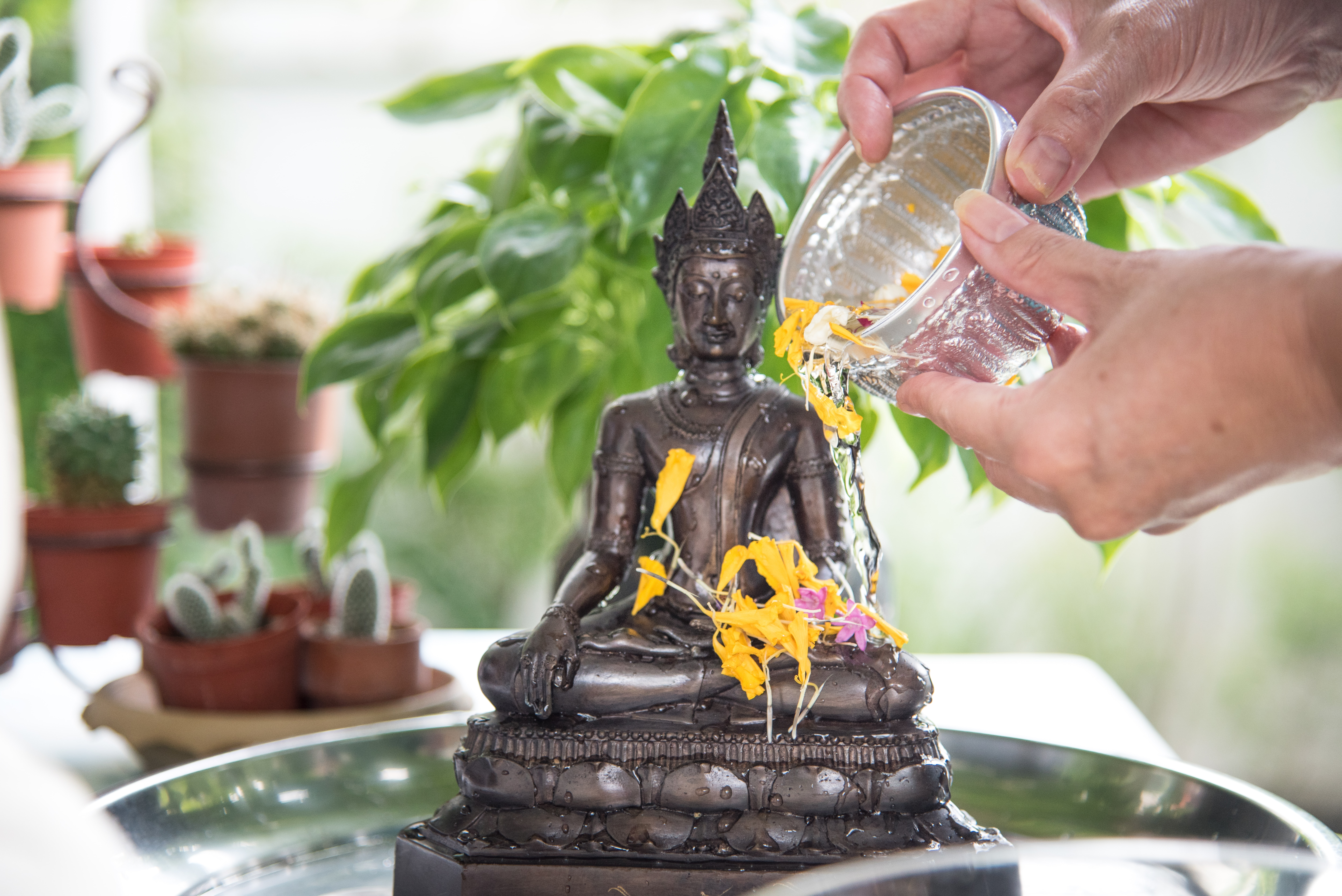 Songkran is the traditional Thai New Year. It is a celebration that embraces goodwill, love, compassion. and thankfulness, using water as the means of expression. The word Songkran derives from Sanskrit and means to move or step forward.

Songkran takes place when the sun moves from Pisces into Aries. It falls on 13-15 of April every year, marking the New Year, according to the Brahmin solar system.

The first Songkran day is known as Maha Songkran or the grand Songkran. 13 April is also declared the Day of the Senior or Elderly by the Thai government.

14 April is designated as Family Day to celebrate family love and togetherness.

15 April is the Thai New Year’s Day and it’s also the final day of Songkran celebrations in many parts of the country. Offerings are left at temples on this day to ring in the New Year, with plenty of other events also taking place.

The Thai government has declared Songkran festival as extended public holidays to enable the people to return to their hometown for family reunions, merit-making and reuniting with others in their community.

For the the do’s and don’ts during the Songkran Festival, please click HERE. 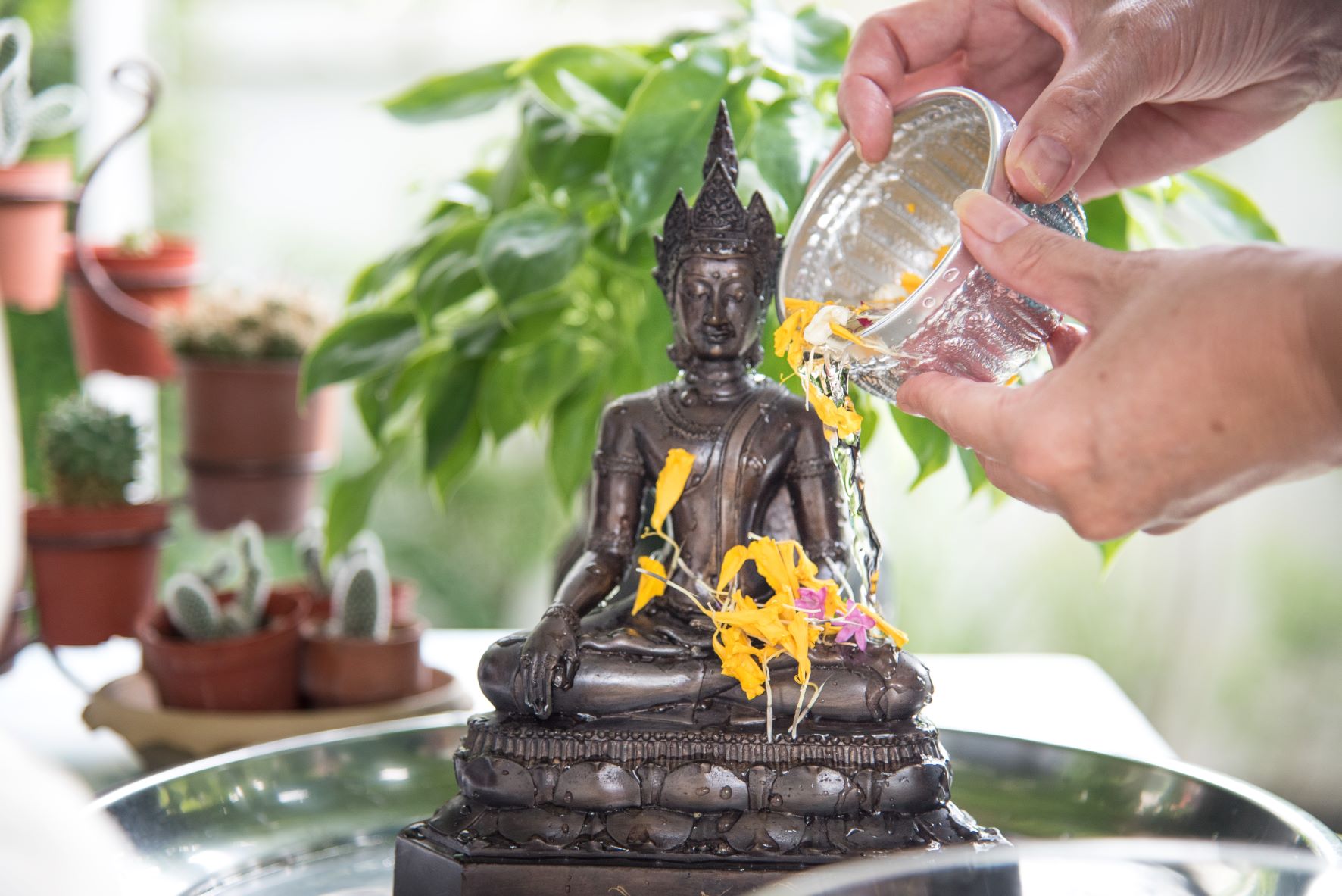